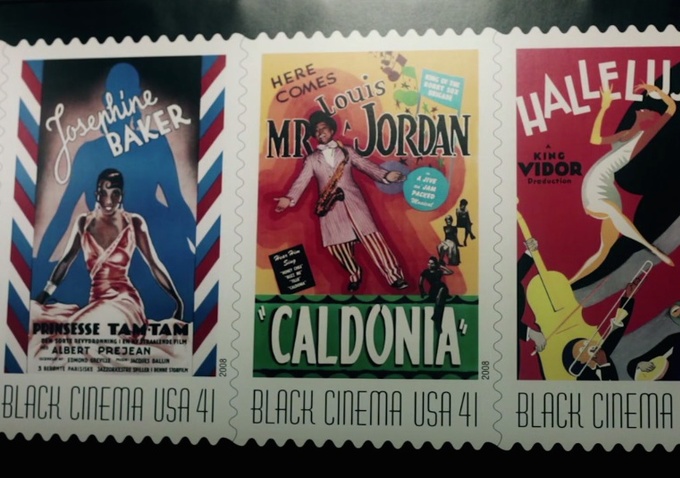 Gregory Javan Mills, Ernest N. Steele and 20 other founding members established MoAAC as a non-profit back in 2001, after seeing the need for black representation among other collections of American cinema.

“I used to cringe when I’d see a montage of great American films, and not one black film,” says Mills.“So that’s why we’re here, to tell our story.”

Mills is currently seeking funds to display the collection in a permanent space. Below, find a video giving a look inside the collection, from Narratively:

From an unassuming office building in Harlem, inside one man’s mission to preserve Bill Cosby’s costume, Dorothy Dandridge’s dispatches and other iconic heirlooms of African-American film.

MoAAC, formed in 2001 as a nonprofit organization, is the brainchild of Gregory Javan Mills, Ernest N. Steele and twenty other founding members. Mills, its current C.E.O. & president, remembers seeing an episode of “Tony Brown’s Journal” on PBS in the mid-1980s devoted to early black cinema. He and the others spent the next decade and a half researching the history of black cinema in the United States. The idea to create a museum didn’t materialize until the late ’90s. Mills is on a mission to secure funds to display the vast collection, evidence of the largely untold history of black cinema, at a permanent establishment.

PRODUCER BIO
Emon Hassan, Narratively’s Director of Video & Multimedia, is a New York-based filmmaker and photographer. He is also a contributor to The New York Times, The Wall Street Journal and The Atlantic. You can follow him on Twitter at twitter.com/emonhassan