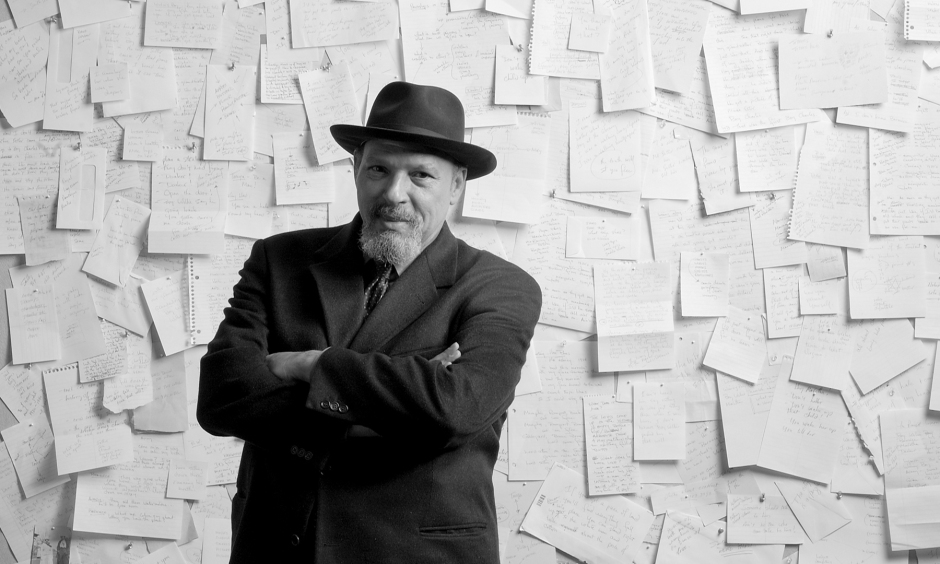 You can now watch “August Wilson: The Ground on Which I Stand,” in full, online.

Directed by Emmy and Peabody-winner Sam Pollard (long-time Spike Lee editor, as well as a director and producer in his own right), the documentary explores the life and legacy of Tony- and Pulitzer-winning playwright August Wilson – the man some call America’s Shakespeare — from his roots as a Pittsburgh activist and poet, to his indelible mark on Broadway.

View: “August Wilson: The Ground on Which I Stand”