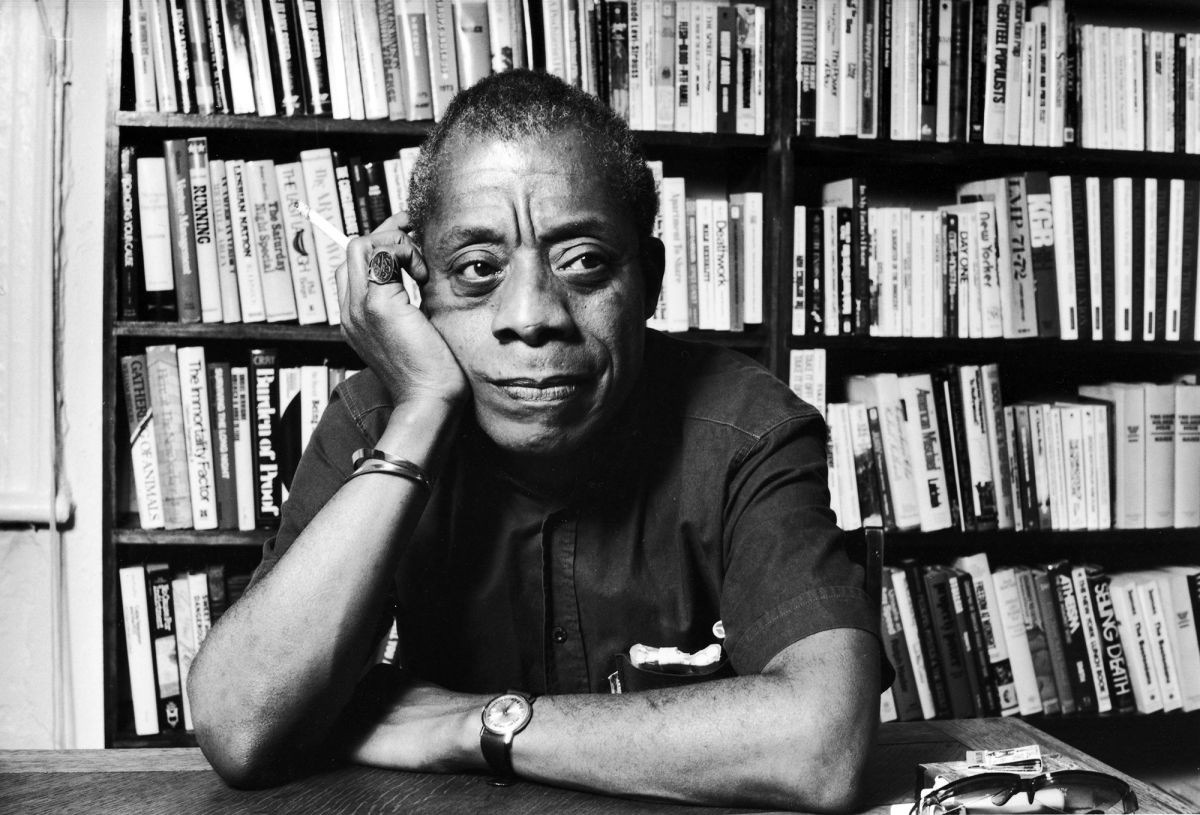 Published in 1955, James Baldwin’s uncompromising debut collection of essays Notes of a Native Son announced him as a major force in the genre of the American essay. The volume remains a resonant analysis of subjects at once literary and political. Tackling issues as varied as the “dishonest” sentimentality of Harriet Beecher Stowe and the protest fiction of Richard Wright, to colonialism, the relationship between Africans and African Americans, as well as the earnest “good intentions” of white liberals, this inaugural collection of essays retains its marker as a clear sign of James Baldwin’s prophetic witness. Join celebrated essayist and Columbia University School of the Arts Professor, Phillip Lopate, and novelist, essayist, and Vassar College Professor, Kiese Laymon, as they discuss the enduring significance of Notes and Baldwin’s exceptional career as a nonfiction writer.