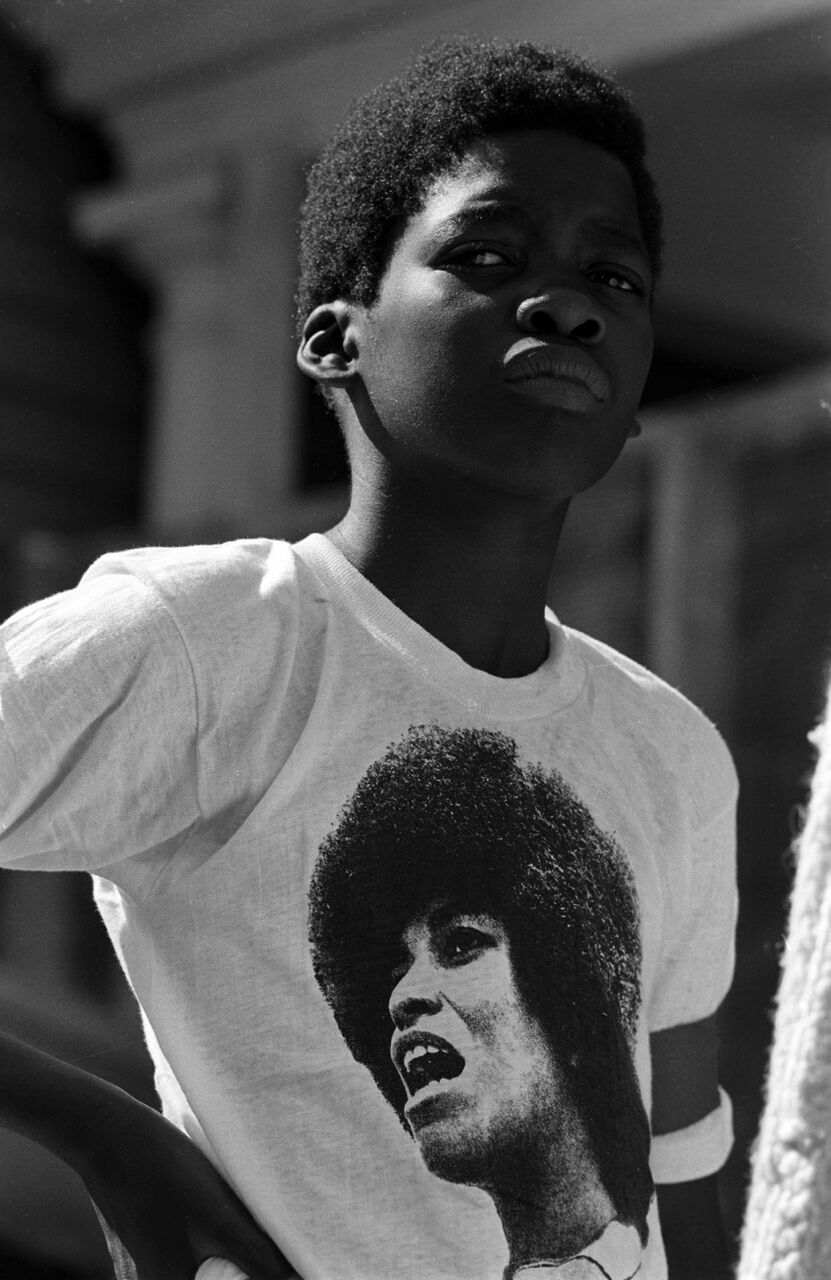 From The New York Public Library

The concept of Black Power was introduced by Stokely Carmichael and fellow Student Nonviolent Coordinating Committee (SNCC) worker Willie Ricks in June 1966. Like no other ideology before, the multiform and ideologically diverse movement shaped black consciousness and identity and left an immense legacy that continues to inform the contemporary American landscape.

Perceived mostly as a violent, urban episode that followed the rural, non-violent Civil Rights Movement, the Black Power movement, which lasted only ten short years, had a more significant impact on issues of identity, politics, culture, art, and education than any prior movement. Reaching beyond America’s borders, it captured the imagination of anti­colonial and other freedom struggles and was also influenced by them. Similarly, Black Power aesthetics of natural hair and African­-inspired fashion, and the concept that black was beautiful, resonated worldwide.

Following in the Black Power footsteps, American Indian, Asian, women, Latino, and LGBT groups challenged the status quo, and the politics of group identity entered mainstream academia and society at large. One of the most lasting legacies of the Black Power movement has been the enduring strength of the Black Arts Movement. The cultural transformations brought forth by the movement left indelible marks on black aesthetics and visual arts, as well as on hip-hop and spoken word artists.

Thus, to understand 20th and 21st century African-American history, and ultimately American society today, it is imperative to understand the depth and breadth, and the achievements and failures of the Black Power movement.