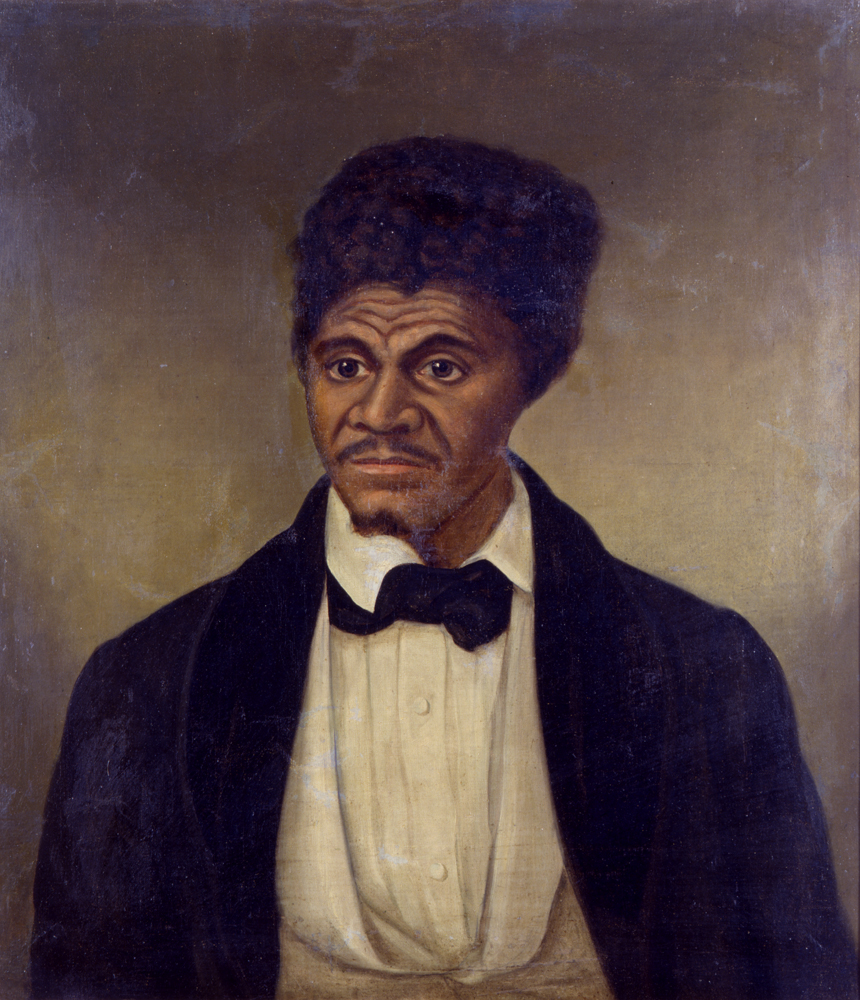 From The New-York Historical Society: 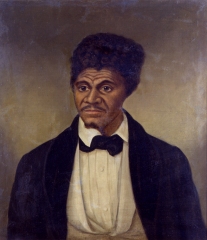 Black Citizenship in the Age of Jim Crow explores the struggle for full citizenship and racial equality that unfolded in the 50 years after the Civil War. When slavery ended in 1865, a period of Reconstruction began, leading to such achievements as the Fourteenth and Fifteenth Amendments to the Constitution. By 1868, all persons born in the United States were citizens and equal under the law. But efforts to create an interracial democracy were contested from the start. A harsh backlash ensued, ushering in a half century of the “separate but equal” age of Jim Crow.

Opening to mark the 150th anniversary of the ratification of the Fourteenth Amendment, the exhibition is organized chronologically from the end of the Civil War to the end of World War I and highlights the central role played by African Americans in advocating for their rights. It also examines the depth and breadth of opposition to black advancement. Art, artifacts, photographs, and media will help visitors explore these transformative decades in American history, and understand their continuing relevance today. Curated by Marci Reaven, vice president of history exhibitions, and Lily Wong, assistant curator.

Lead support for Black Citizenship in the Age of Jim Crow provided by National Endowment for the Humanities: Exploring the human endeavor. Major support provided by the Ford Foundation, the New York City Department of Cultural Affairs in partnership with the City Council, Crystal McCrary and Raymond J. McGuire, and Agnes Gund.

Exhibitions at New-York Historical are made possible by Dr. Agnes Hsu-Tang and Oscar Tang, the Saunders Trust for American History, the Seymour Neuman Endowed Fund, and the New York State Council on the Arts with the support of Governor Andrew Cuomo and the New York State Legislature. WNET is the media sponsor.