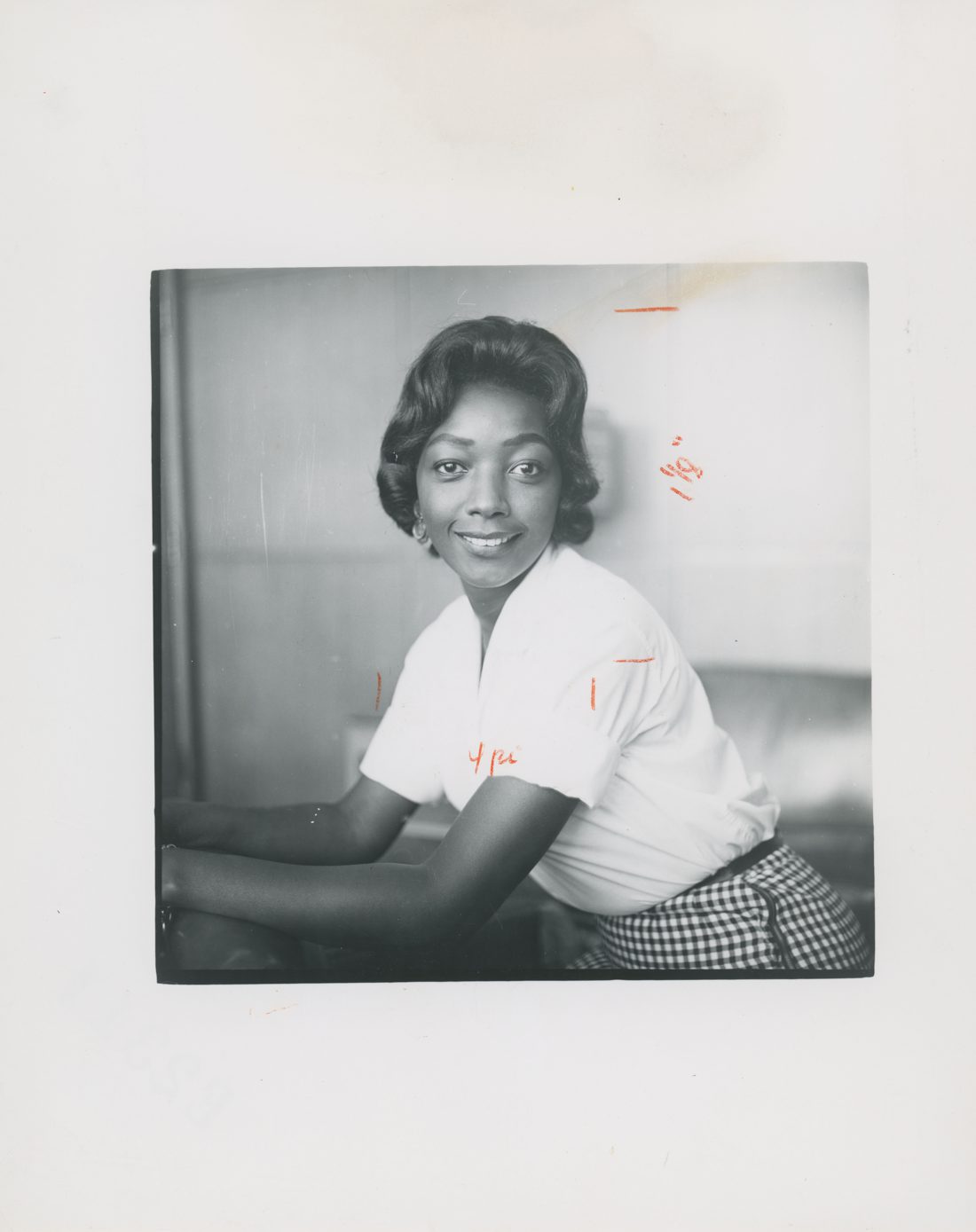 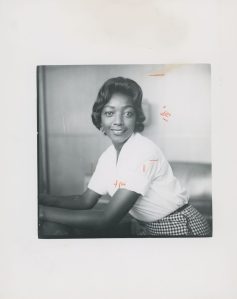 The project explores the fundamental legacy of Johnson Publishing Company archives, which feature more than 4 million images and have contributed to shape the aesthetic and cultural languages of the contemporary African American identity.

Founded by John H. Johnson in 1942, his eponymous publishing company created two landmark publications for black American audiences: the monthly magazine Ebony and its weekly sister outlet Jet, whose publication was respectively initiated in 1945 and in 1951. Ebony and Jet were committed to both celebrating positive everyday events and depicting the complex realities black Americans faced in postwar USA. The magazines quickly became two of the major platforms for the representation and discussion of black culture, covering a broad range of events and personalities from historic milestones such as the March on Washington in 1963 and the first African-American astronaut to sports icons and show business celebrities.

For Fondazione Prada Osservatorio, Theaster Gates has conceived a coral and participatory exhibition focused on the works of two photographers: Moneta Sleet Jr. and Isaac Sutton. As stated by Gates, “for this show, I hope to tease out the creation of female iconic moments by Sleet and Sutton and also offer small forays into the lives of everyday people through never-before-seen images from the Johnson Collection. The archives speak about beauty and black female power. Today it seems to me a good time to dig into the visual lexicon of the American book and show images that are rarely seen outside of my community. I wanted to celebrate women of all kinds and especially black women”.

Sleet and Sutton’s images representing the gamut of Black American standard social elite and celebrity narration to politics, self-help, sports, beauty and sexuality will be displayed in a structure, conceived by Gates for the second level of Osservatorio. While most frames contain images of Black women, actresses and models, some frames show the reverse of photographs that include information on location, date and photographer. The visitors will be invited to freely explore this extensive visual archive pulling out and contemplating single frames from the structure or putting them on display outside of it, making them visible for other visitors. This presentation will be completed by a series of large format photographs realized by Sleet and Sutton and selected by Theaster Gates.

On the first level of Osservatorio the artist will install original furnishings and interior design elements designed for JPC’s downtown Chicago offices by Arthur Elrod. Known as the Ebony/Jet Building, designed by John W. Moutoussamy and now a designated Chicago Landmark.Within this set-up, visitors will be able to browse and read original copies of Ebony and Jet magazines. A video shot by Gates and documenting the real architectural spaces where the offices were located will be displayed in the show.

“The Black Image Corporation” will be accompanied by a portfolio published by Fondazione Prada collecting more than 300 photos by Moneta Sleet Jr. and Isaac Sutton and including a booklet with a conversation between Theaster Gates and Linda Johnson Rice, Chairman of Johnson Publishing Company.

“The Black Image Corporation” is associated with the exhibition “A Johnson Publishing Story” organized by Rebuild Foundation and on view at the Stony Island Arts Bank in Chicago until 30 September 2018.