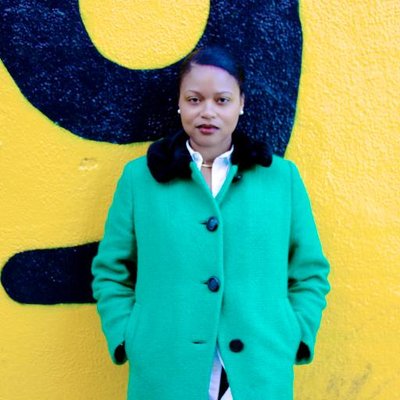 CONTEXT:  In 2019, Chaédria LaBouvier became the first Black curator and the first Black woman to curate an exhibition at the Guggenheim Museum in New York City. Read the curator’s message she posted on Twitter before the news dropped to the public some days later.

A year and some months later…She has a totally different outlook. View image to right of this post to read her truth in her own words.

The irony in this news, Chaédria LaBouvier is not the first Black curator this year to call out a White (Museum) Institution. Read more about Kellie Morgan, Former Associate Curator at the Indianapolis Museum of Art; she also called out her former employer this past month stating that the museum’s work environment is/was “toxic” and lacks diversity at every level in the museum’s infrastructure and that they have a dismal reputation in the community regarding catering to people of color.