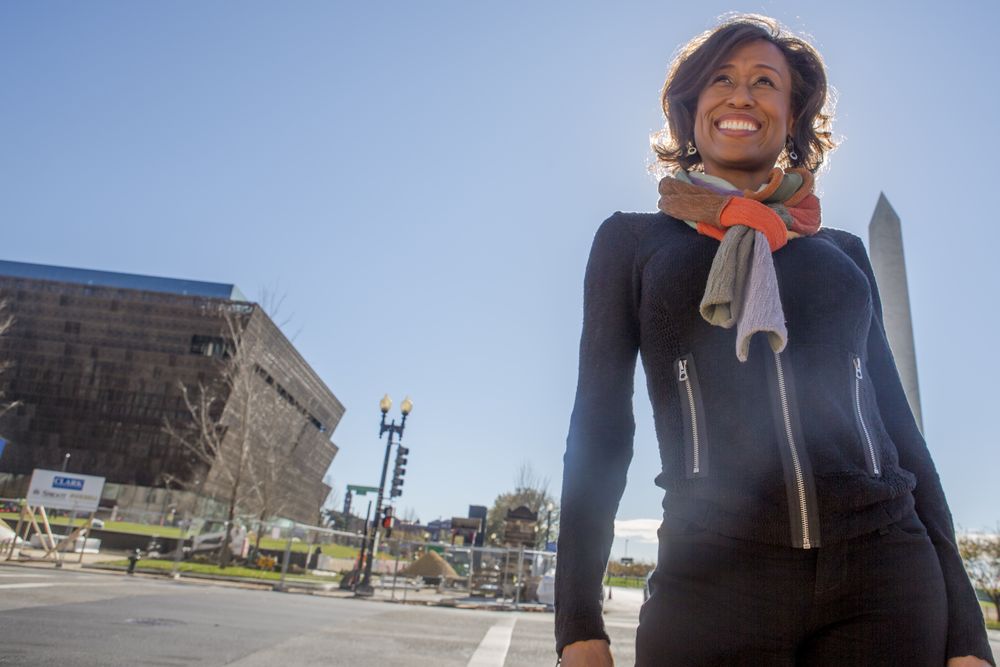 Over a century since slavery was abolished, an African-American museum is rising as the last museum to be built on Washington DC’s National Mall. While the leader of the project is David Adjaye a Tanzanian born architect that works out of London and New York City, the focus these days has been on the leading architect on this project, Zena Howard.

Howard is an African-American female architect who also works with the American Institute of Architects and visits numerous elementary schools trying to stimulate young girls to join her profession which is dominated by men. As an architect with 25 years of experience she came into this project with two goals.

Her first goal was to make the project a sustainable design. She told “Curbed” that large buildings, such as the Smithsonian, consume a lot of energy, sometimes up to 60 percent more than average, so energy efficiency was important. Her second goal was for the architectural design of the African-American Museum to stand out. The aim to achieve that is with the buildings 200 foot porch. Howard believes the porch represents quintessential black America. According to her, throughout African American history, the porch was used in many different way, it is an extension of the indoor living space. Most African American can agree that we will go sit on the porch to eat, comb our kids’ hair, sing and talk to the neighbors.