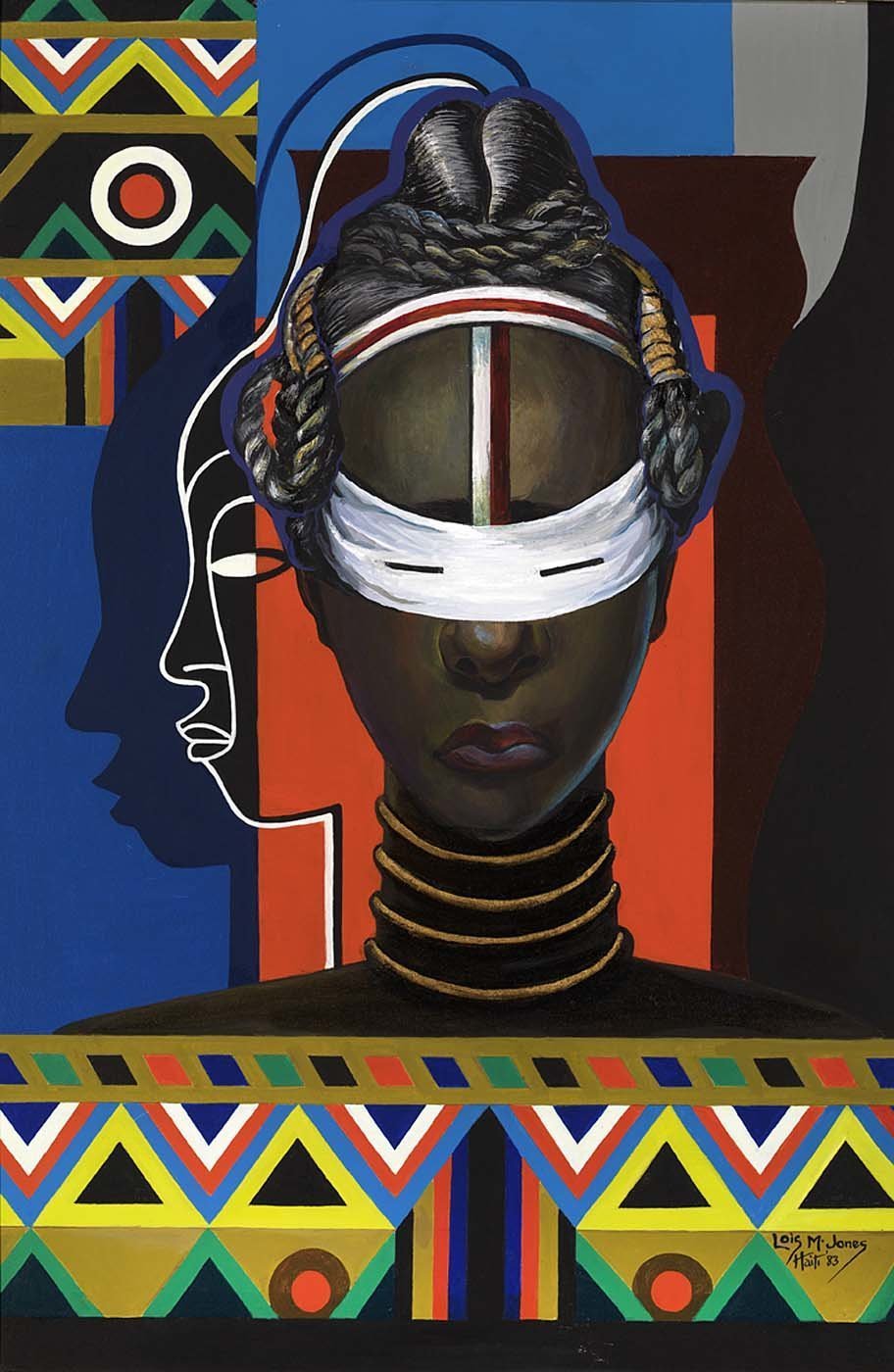 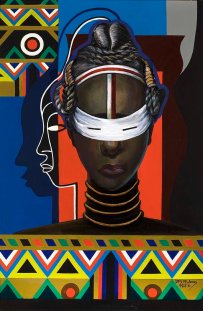 On the first day of Black History Month, the good people at Google blessed the internet with a doodle honoring Edmonia Lewis, the first woman of African-American and Native American descent to earn global recognition as a fine arts sculptor.

Lewis, who grew up while slavery was still legal in the United States, became known for her hand-carved, marble sculptures of influential abolitionists and mythological figures. In part because Lewis made all of her sculptures by hand, few originals or duplicates remain intact today. She died in relative obscurity in 1907, and, to this day, remains lesser known than many of her white, male contemporaries.

This well-deserved tribute to Lewis got us thinking about the other black women artists whose contributions to the history of art have been similarly overlooked or undervalued. So we reached out to museums across the country, asking which artists past and present deserve our attention, too.